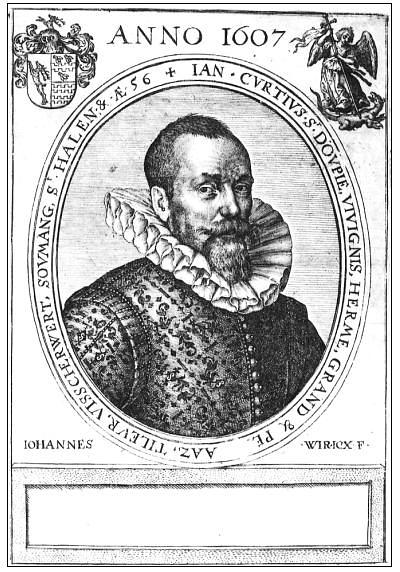 Jean Curtius was born in Liège, Belgium, in 1551, and died in Spain in 1628. He was the 16th century example of a self-made man who created a multinational commercial and industrial empire. He rapidly founded the main iron-works and gunpowder producion of the region of Liège, which was part of the Dutch / Spanish Empire at that time. His efficiency and reliability as a merchant drew the attention of king of Spain, Felipe II, who appointed him his Treasurer and General Commissioner. The iron-works that he later established in Spain became a major arsenal for the Spanish war effort in the 1630’s and 1640’s.

Before he died, Curtius used part of his fortune to build several public monuments in his hometown which are still standing. he is remembered as the manufacturer and merchant who developed the region's 17th century industry.

Some 400 years later, Curtius Technologies strives to honor the tradition of Jean Curtius. His values of integrity, efficiency and reliability as a 17th century international merchant are the foundations of the service Curtius Technologies ofers to their partners in the 21st century business world. 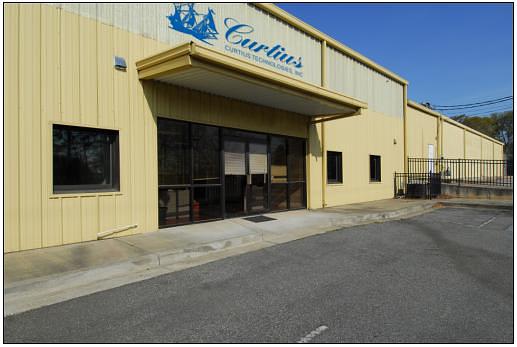 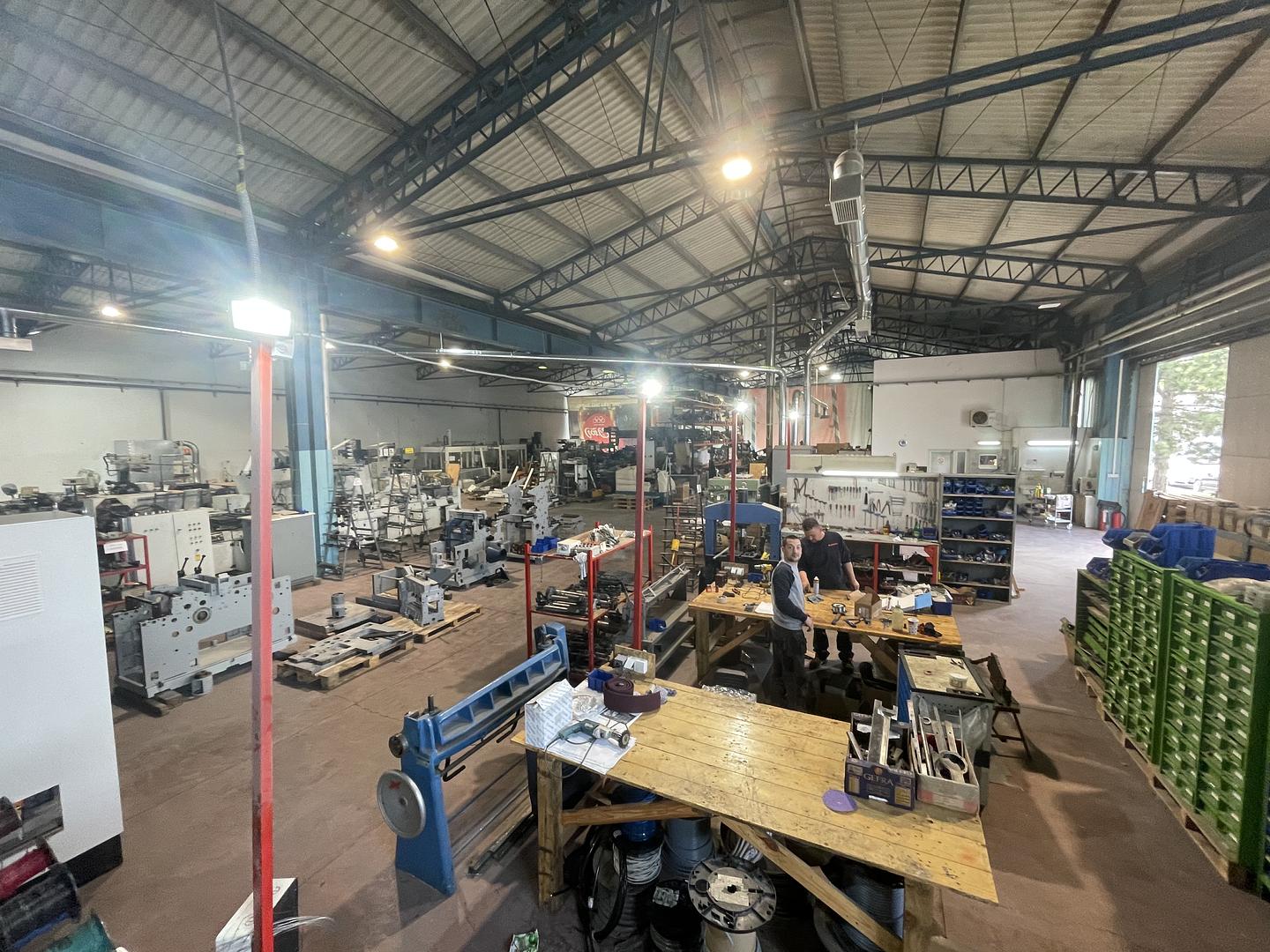 Curtius Technologies Inc. is an Atlanta GA USA - based company that services the envelope industry since 1988.